Automakers have only so many tools in their arsenal to ensure that dealers represent them in a positive way. We’ve covered how brands condemn greedy dealer markups and how they’ll add stipulations saying that certain cars can’t be resold for a certain period after the initial purchase. What we haven’t seen is a new move from General Motors where they’re planning to cancel warranty coverage on desirable vehicles that trade hands within the first 12 months of ownership.

First spotted on Twitter, a letter from General Motors North American president, Steve Carlisle, went out to GM dealers recently addressing the practice of vehicle flipping. We’ve already seen a number of high-profile vehicles like the Hummer EV trade hands at prices far above their original MSRP. One sold in April for $275,000 and GM says that such behavior can damage the brand.

To combat that, the letter to dealers says that “we are limiting the transferability of certain warranties and barring the seller from placing future sold orders or reservations for certain high demand models.” So not only will the warranty be affected but the flipper can be banned from buying future models.

The gist is that certain warranties of the car will NOT be transferrable if the vehicle is resold within the first 12 months of ownership. Now that’s 🔥🔥🔥🔥! pic.twitter.com/6svDpVHgyw

“Currently, the products impacted by these changes include the following: 23MY Cadillac Escalade-V, Chevrolet Corvette Z06, and GMC HUMMER EV,” the letter says. It’s worthy of note that the letter specifically uses the word “currently”, which makes us think that GM might apply this tactic to future products if it deems it successful.

Carlisle goes on to mention that more information will be headed to specific brands in the near future and at that time dealers will get full details on the new limitations.

While these vehicles are in high demand, we’re willing to bet that prospective buyers will be far more apprehensive now that they know they’ll be getting a six-figure vehicle without major parts of its warranty. 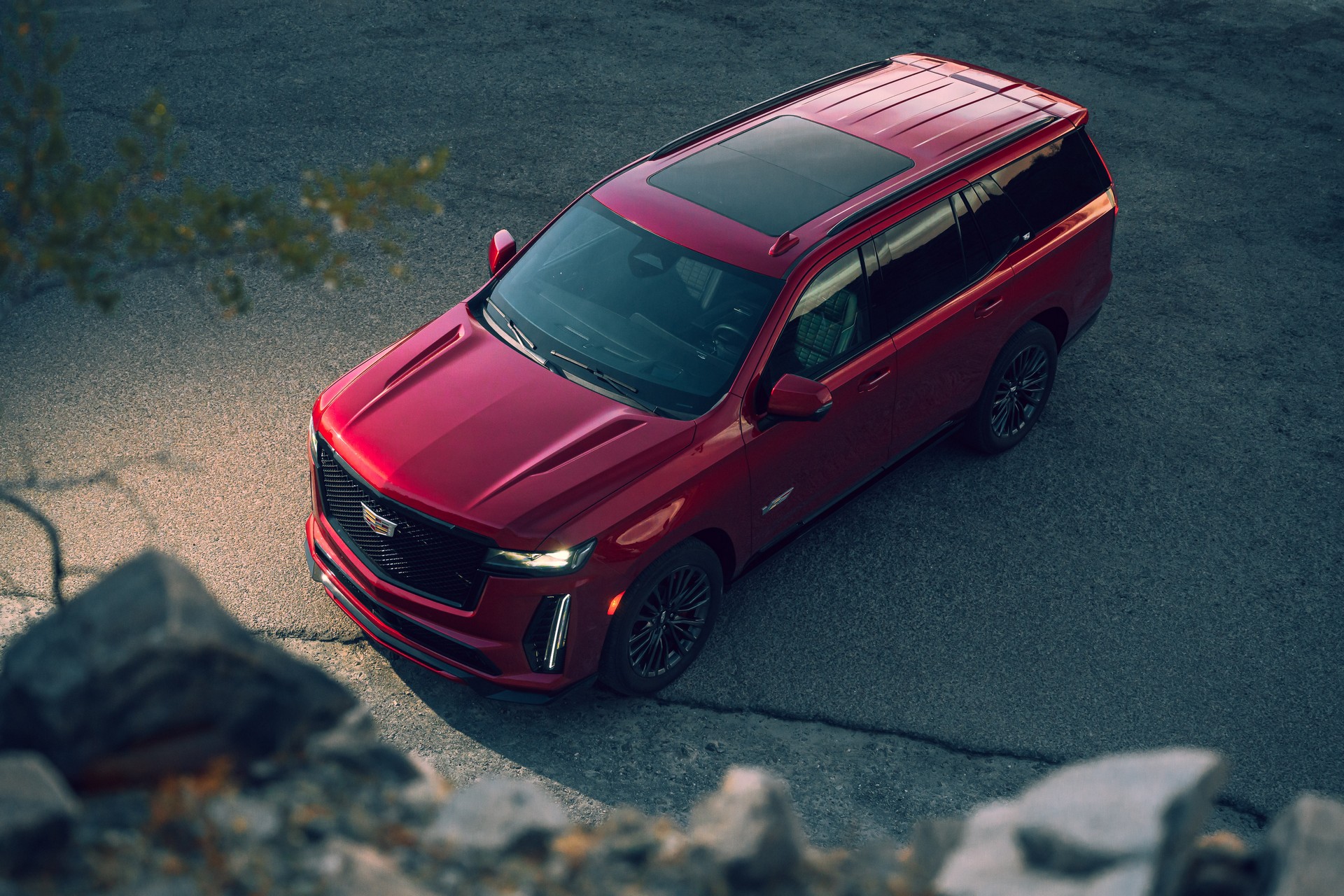