Skip to content
What’s going on in the cycling industry this month? Industry Digest is a peek behind the curtain and showcases articles from our sister site, Bicycle Retailer and Industry News. In each installment, you might find patents, mergers, financial reports and industry gossip.

“We continue to build out a global team of sales and brand managers who are focused on specific regional market dynamics and support for our distribution partners and dealer networks.”

Wahoo announced Tuesday the formation of a proprietary Sports Science facility in Boulder, Colorado, that will be led by coaches, sports scientists, and specialists. The fitness technology company’s aim is to become the “global leader in smart fitness and training.”

“I’m thrilled to be leading the Wahoo Sports Science team as we grow and expand the applications of sport science within Wahoo hardware and software ecosystem.” 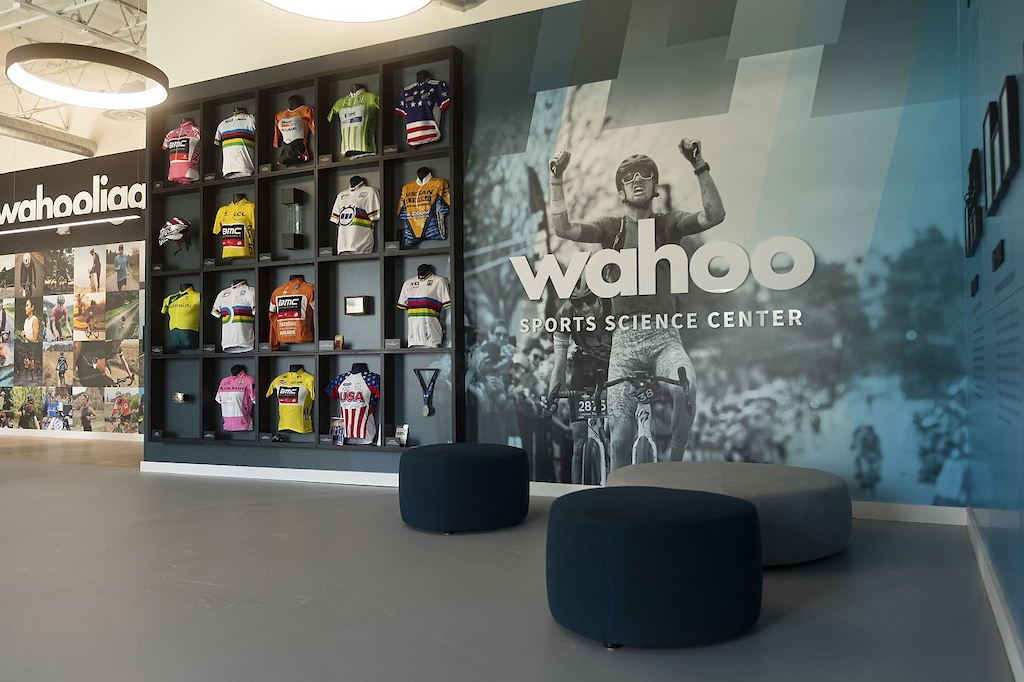 Canada’s Bombardier Recreational Products has taken a majority share in Pinion GmbH, the German maker of gearbox drivetrains for bikes and e-bikes.

BRP is the owner of Ski-Doo and Sea-Doo, among other brands, including Rotax and Great Wall Motor Austria powertrain systems.

“Beyond our existing powersports and marine products, we are expanding our addressable market and entering untapped categories such as urban mobility and services,” said José Boisjoli, the president and CEO of BRP. 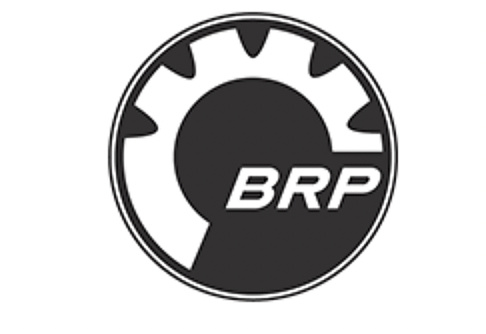 Fox Factory bike-related sales up 35% for the half year

Revenues in Fox Factory’s bicycle-related businesses were up 35% in the first half of the year compared with the same period last year. Sales in the division, which includes business under the Fox suspension, Easton, RaceFace and Marzocchi brands, totaled $348 million.

Sales in Fox’s powered vehicle division were up 24% in the first half, to $437 million.

Fox hit company record numbers for quarterly income, EBITA and per share in the first half earnings. Second-quarter revenues company-wide were $406.7 million, the first time Fox has recorded quarterly sales above $400 million. 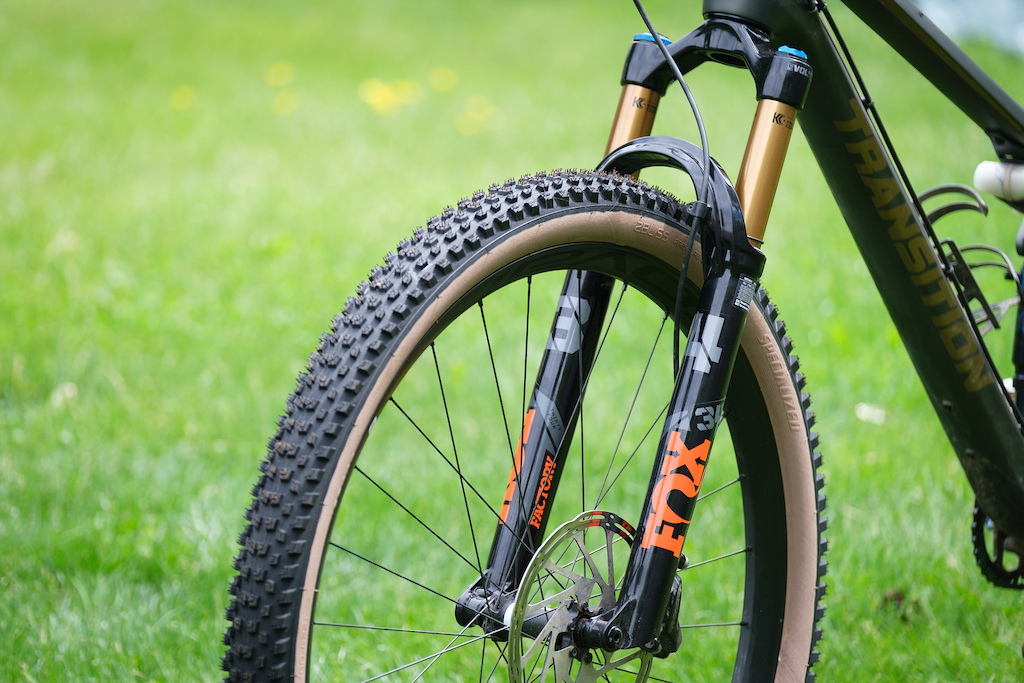 Giant Group announced its first half consolidated sales were NT$45.01 billion ($1.5 billion ), a 7.2% increase over the first half last year.

The group’s profit before tax was down 5.2% from last year. Giant said its gross margin was lowered by a higher mix of OE work, raw material cost increases and labor costs. A temporary halt at its Chinese factory also dampened margins. Profit after tax was up 2.1% to NT$3.62 billion, or earnings per share of NT$9.66.

In the second quarter, an increase in OE business and recovery of the China market drove sales performance. Consolidated quarter net sales came to NT$22.74billion, a
growth of 6.4% and company record for the quarter. 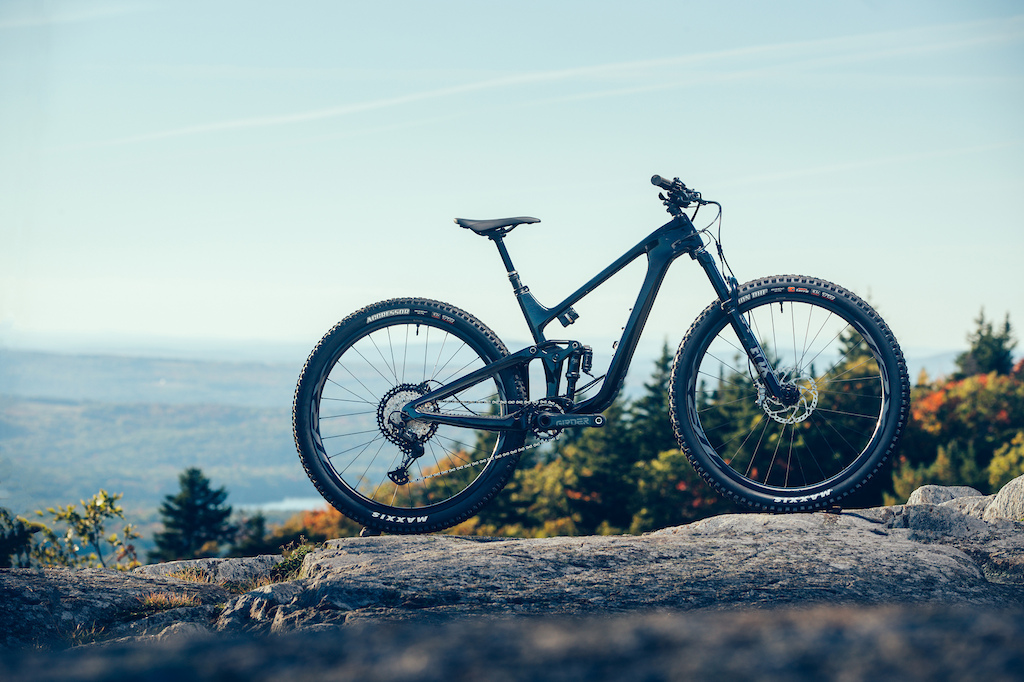 GoPro Inc. second-quarter revenue grew slightly year-over-year, while the sport camera brand reported a 65% jump in subscribers during the period. 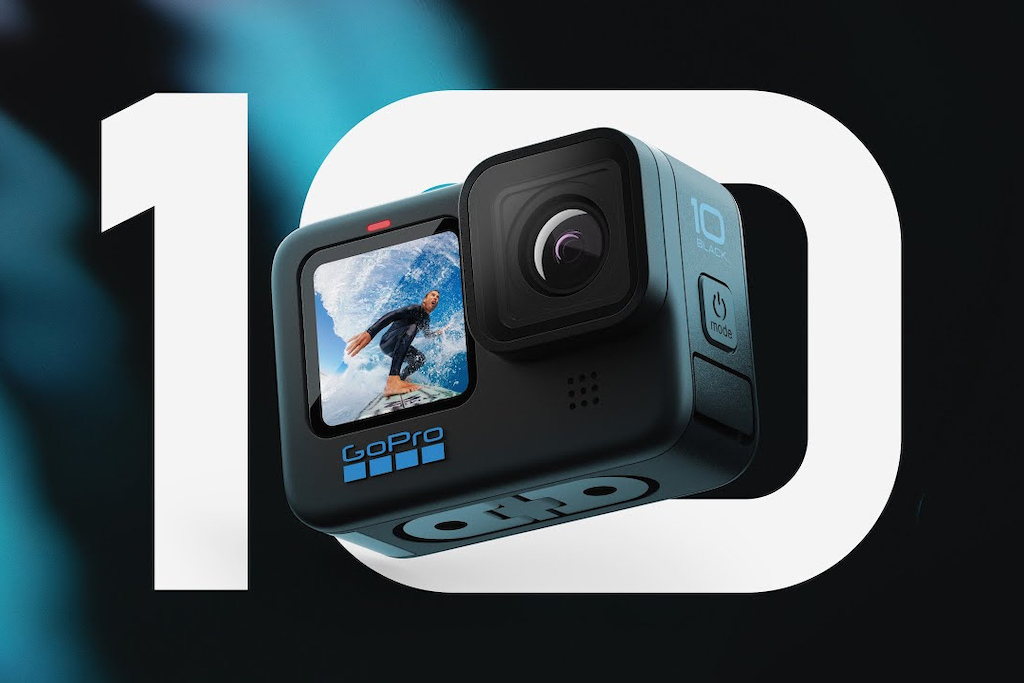 Porsche announced it will develop an e-bike drive system in the next few years, collaborating with Pon Holdings’ Ponooc Investment BV

Motors, batteries, and software will be designed by Porsche eBike Performance GmbH, located in Ottobrunn. Stuttgart-based P2 eBike GmbH — powered by Porsche will use the new drive systems to create a new generation of Porsche e-bikes.

A new management team will steer the Porsche-Ponooc partnership. Jan Becker, former CEO of Porsche Lifestyle GmbH & Co. KG, takes over as chairman of the management of Porsche eBike Performance. His P2 eBike counterpart will be Moritz Failenschmid, also the managing director at Focus Bikes.

“We see great potential for Porsche in the e-bike segment. This is why we are consistently expanding our activities in this area,” said Lutz Meschke, deputy chairman of the Porsche AG executive board. 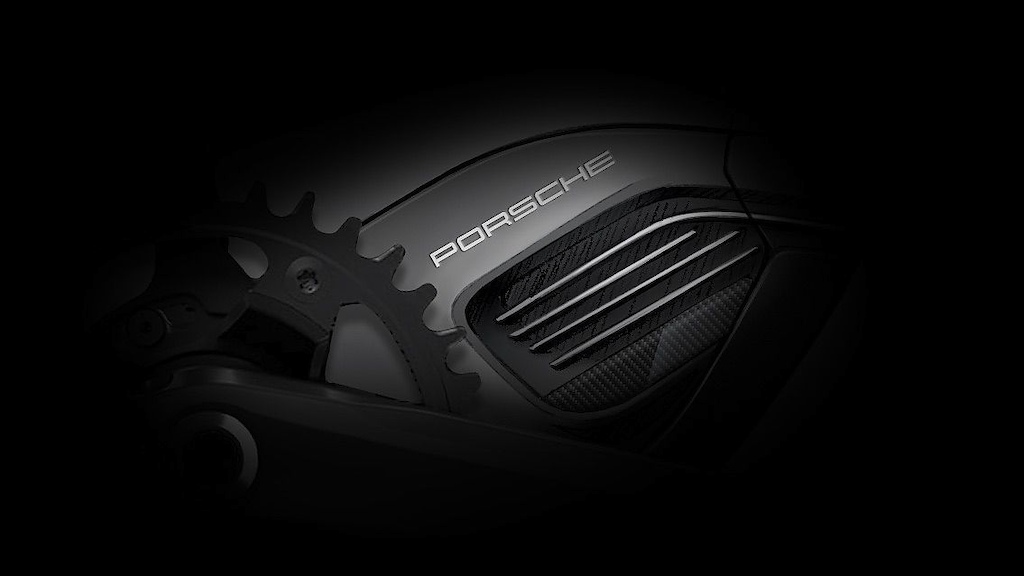 Framebuilders and sponsors on board for new Portland show

Days after an announcement that the North American Handmade Bicycle Show is postponed for this year, a variety of framebuilders and other industry sponsors say they are committed to a new show to be held in Portland in September next year. 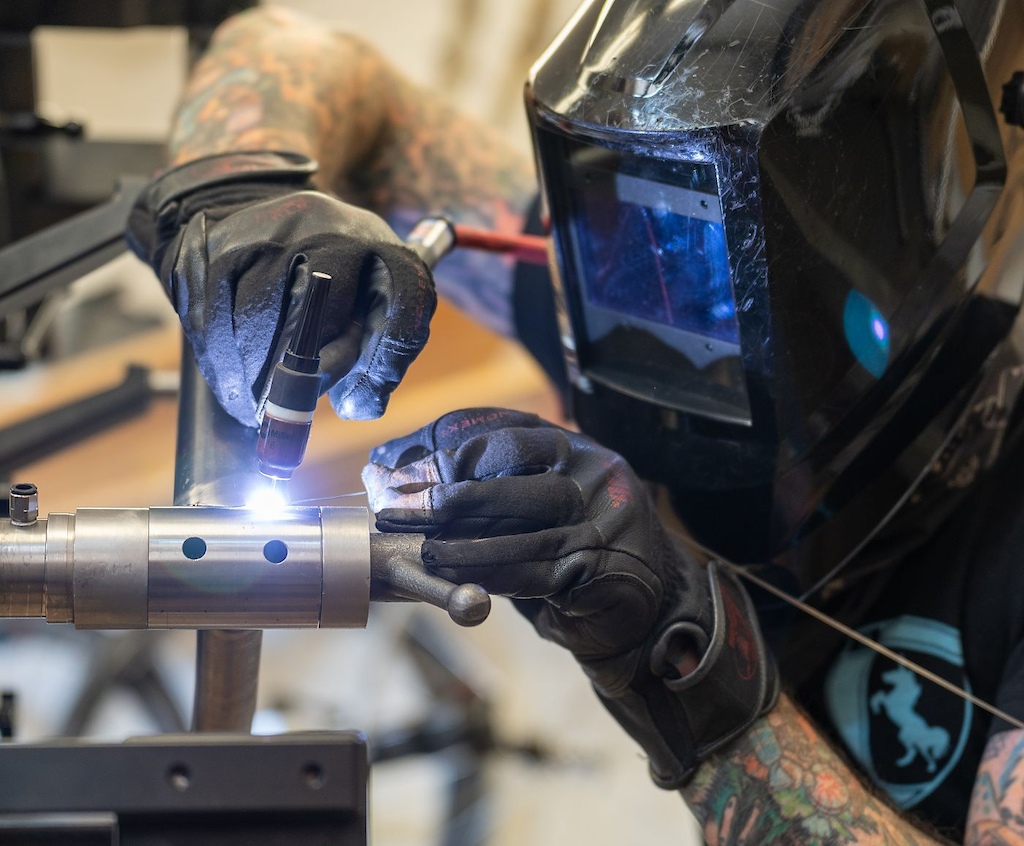