POCO is gearing up to bring its POCO X5 series to global markets and India. The POCO X5 and POCO X5 Pro were targets of multiple leaks in the past days, and POCO already set up a landing page on AliExpress for the series. Xiaomi has a fan meetup event on January 22, and the lineup is expected to launch shortly after this meetup. Ahead of the launch, the Indian Cricketer Hardik Pandya was spotted using an alleged POCO X5 Pro.

According to rumors, the POCO X5 Pro is already being tested in India. However, we never imagined it was being tested by a famous Indian athlete. The device in question seems to be the POCO X5 Pro 5G in its “POCO Yellow” colorway. Everything seems to make sense when we look at Flipkart’s teaser for the phone which has Pandya as the ambassador.

Gizchina News of the week

The signature color that emerged with the POCO M3 will be available for the X5. In the photos, the athlete can be seen using the phone and making a call from it. The photos aren’t the crispest, and despite the obvious distinct design, we can see some similarities with the Redmi Note 12 Pro Speed ​​Edition. The camera arrangement resembles the recently released Chinese variant of the phone. 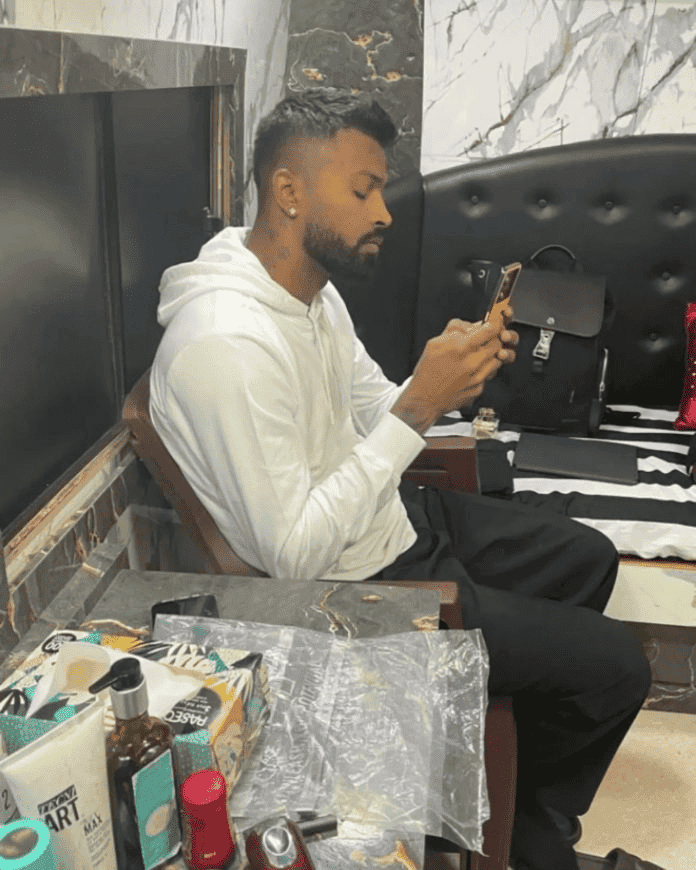 The cameras have the same alignment, but that’s just it. The overall design uses the signature POCO design with a big black square separating it from the rest of the back. According to the leaks, the POCO X5 Pro 5G will feature the Snapdragon 778G. If it follows the Chinese version, we’ll get up to 12 GB of RAM with 256 GB of storage. The phone packs a 6.67-inch Full HD+ AMOLED screen with a 120 Hz refresh rate.

In terms of optics, the POCO X5 Pro will bring a 108 MP main camera without OIS. There will also be an 8 MP ultrawide snapper, and a 2 MP macro sensor. The device draws power from a 5,000 mAh battery with 67W fast charging. It also has NFC, IR Blaster, a 3.5 mm audio jack, and Stereo Speakers. However, the micro SD card slot says goodbye to the new generation.